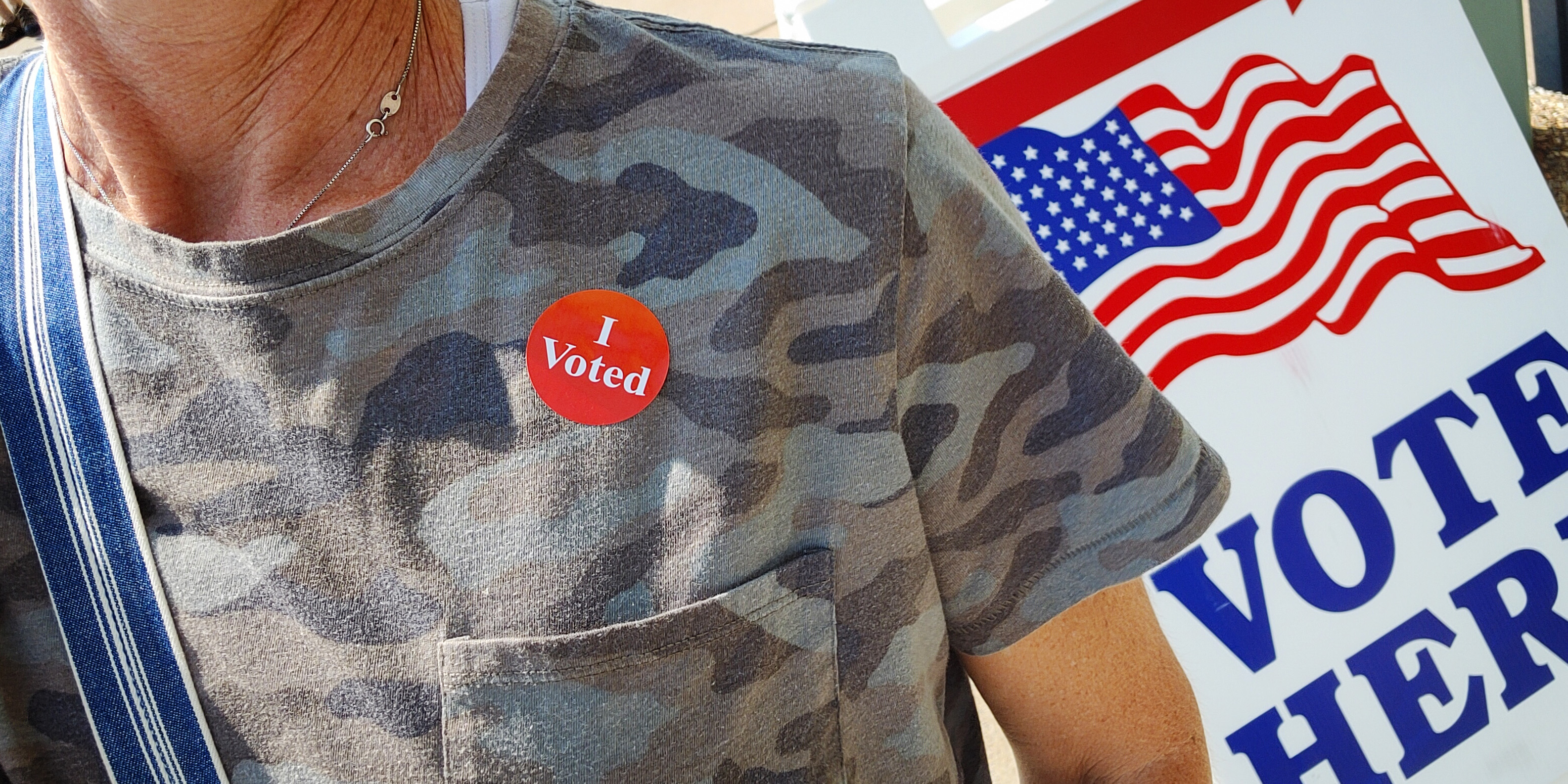 What is on the ballot?

SOME VOTERS will also have these races on their ballot : County Officials, City Officers, School Board Members (not for 833 this election year), Township Officers, and Local ballot questions.

Find your polling place and learn more about what will be on your ballot by clicking on the Secretary of State website link below.

I have put a list of some of the candidate races SoWashCo residents will be voting on. Some are not listed, such as City Council candidates. These will all impact the direction of public education (and the stability of non-public) in ISD# 833 and Minnesota.

All Candidate offices, names, and websites were found on the Secretary of State website at https://candidates.sos.state.mn.us/

District Maps were also obtained off the Secretary of State website at https://www.sos.state.mn.us/election-administration-campaigns/data-maps/congressional-maps/

The SWCTC website is a well organized location for viewing recordings of all candidates in South Washington County. Watch Candidate Profiles, Chamber of Commerce Candidate Forums and League of Women Voters Candidate Forums between all the candidates listed below. Link to SWCTC 2022 Election Page HERE.

The NO vote wins!

Thank you to everyone who voted in their Primary this August! District officials are regrouping and will present an alternative Facility Plan to voters in February 2023. STAY TUNED at JAiME for SCHOOLS and attend your school board meetings.

PART 1 LET’S TALK ABOUT THAT WITH Marvin Taylor, from Newport’s City Council If voters approve SoWashCo’s 10-year facility plan and the coinciding bond referendum at the Special Election to be held August 9th, 2022, will this strengthen our families and communities, or will it weaken them? If the district is willing to gamble on END_OF_DOCUMENT_TOKEN_TO_BE_REPLACED

SoWashCo School Board Meeting Video On April 21st, 2022 the School Board voted 6 to 1 to approve the $462 million Facility Plan, which will close Newport Elementary School. I think Public Comment is the most revealing part of a School Board Meeting. Policy might appear perfect written on a page and graphed out in fancy charts, but it’s imperfections are revealed in the voice of a community gathering together to oppose it. Getting up in front of a large room of people can be VERY difficult. Speaking about an issue that is near to your heart, welcomed by some and unwelcomed by others, takes courage! I wish all voices could be heard on the official livestream, but since the district does not make Public Comment available to the actual “Public”, please take a moment to listen to them here…

Building on Optimism: QUILT OF QUOTES

PART 2 Meet some of the teachers, parents and business owners of NEWPORT Author, Jaime Kokaisel published, April 21st, 2022 A TWO PART SERIES CLICK HERE for PART 1 – “Building on Optimism: FACILITIES“ Sara Bonine has been a Teacher at Newport Elementary for 17 years with a child who attends there as well. Small END_OF_DOCUMENT_TOKEN_TO_BE_REPLACED

The plan is large. The plan is expensive. The plan meets district goals. It is about “Building Our Future” says the headline. “Community. Growth. Student Success.” For everyone, you ask? Yes, for everyone … except for students currently attending Newport Elementary and 3,800 residents living in the City of Newport. For them, the plan represents just the opposite.